Paris is one of the most visited cities in the world. The capital of France has a huge attraction for international and French visitors. The reputation of Paris as “city of love” contributes significantly to this, as does the rich history and the many sights that the city counts. Paris is also a city that is easily accessible for Dutch and Belgian tourists. Paris is three hundred to almost seven hundred kilometers from Dutch departure places. As a rule, it means that on average you need half a travel day to reach Paris. 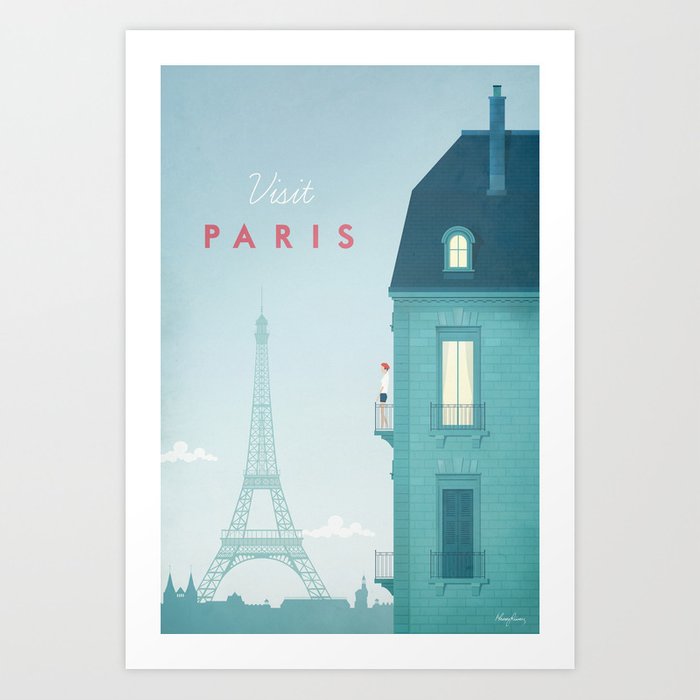 Paris is a real world city, with all the pros and cons that go with it. In total, more than eleven million people live in the urban area of Paris. This includes the suburbs. If you look at today’s criteria for world cities, then Paris is one of the alpha world cities, just like London, New York and Tokyo. A disadvantage of a city of this size is mobility. Public transport is crucial for a city like Paris. With public transport problems, daily life in Paris is directly affected by this. Driving is also not always as easy in a city as Paris. During peak hours and / or bad weather, your travel times can be considerably increased by car. In addition, parking is scarce and / or expensive in Paris.

The good thing about such a big city is that there is much to experience in a variety of areas. Whether you like art, sports, shopping, culture or going out, there is always something to do in Paris. Paris occupies a central position in the field of art and culture within the Republic of France. Even at European and global level, Paris plays an important role in this area. For centuries important works of art have been brought to Paris. These can now be seen in a number of leading museums such as the Louvre and Musée d’Orsay.

Another big advantage of a city in the format of Paris is that you can find almost everything you need there. If you feel like eating couscous, you can choose from dozens of restaurants in Paris that offer that. But even more exotic cuisines such as from Mongolia, Cameroon and Madagascar are represented here. The same applies to services and products. You can hardly think of it or it is available in Paris.

On the other hand, Paris certainly also has its intimate sides. Because the city actually consists of villages and towns that eventually merged into one, you still see your own identity in many places. The way it is in so many cities. You have a number of areas, streets and elements that are truly urban, while large parts of such a large city can also occur in smaller cities. This ensures that Paris can be overwhelming on the one hand, while on the other it can be so incredibly charming.